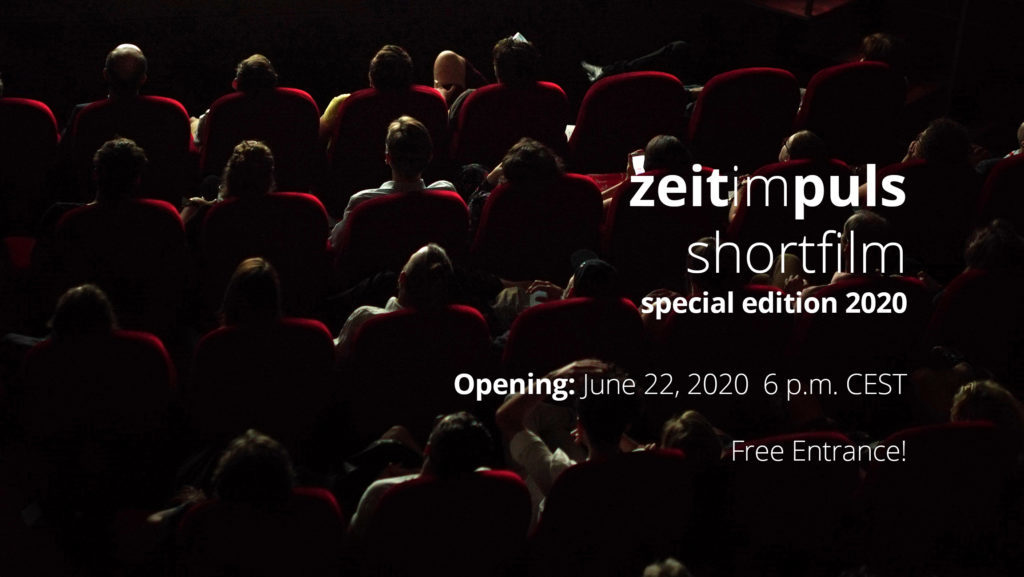 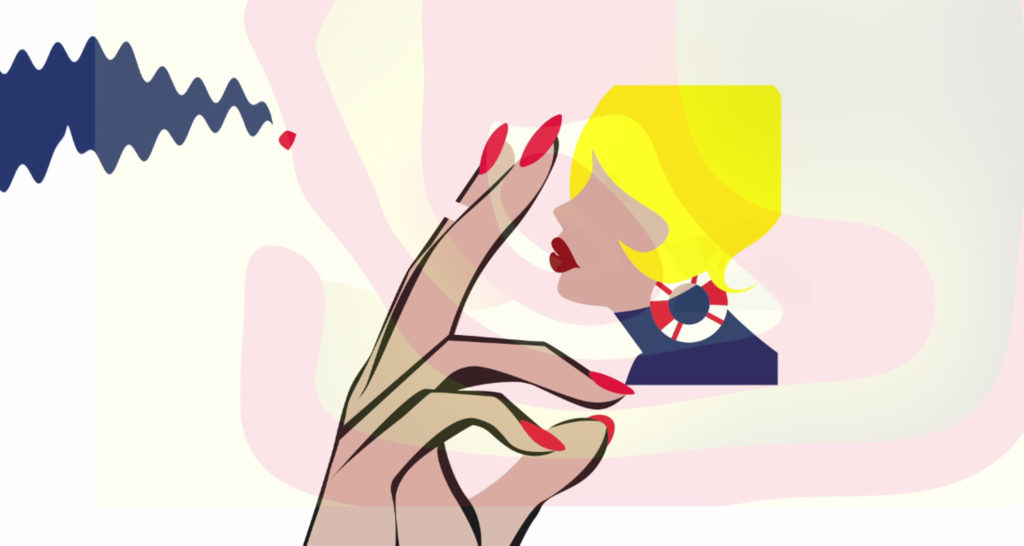 Festival Countdown: The Film Program Another Point of View

Another Point of View – this film program presents singular perspectives. On the one hand it’s a focus on female* filmmaking, on the other hand this program offers filmic views that are greatly multifaceted and heterogeneous. Their common aspect is not so much gender-related but the way they open up spaces for reflection through film. The films in this program are so convincing and powerful because they believe in film as a means for a critical perspective on everything all too stuck and stiff. They challenge our viewing habits by identifying new perspectives, sometimes using unfamiliar expressions to open up our thinking – and dialogue about it.

The films in this program are not only available globally, but also originate from many places around the globe and their topics are relevant worldwide. You’ll experience a diversity of perspectives and a multitude of subjects and styles: from animation to found footage films, from documentary approaches to stilistically explosive fictional films – all of this is part of Another Point of View. In the films there are hot-tempered discussions about pregnancy tests, we witness how women make a statement against deep rooted discriminations and we follow topics such as sustainable period hygiene products in India or how brave women in Sierra Leone fight against high mortality rates of women giving birth.

After seeing this film program it’s very clear: we need and want female* creativity and their perspectives on art and life through film. Another Point of View is a film program for everyone, without confinement.

Back to Blog overview