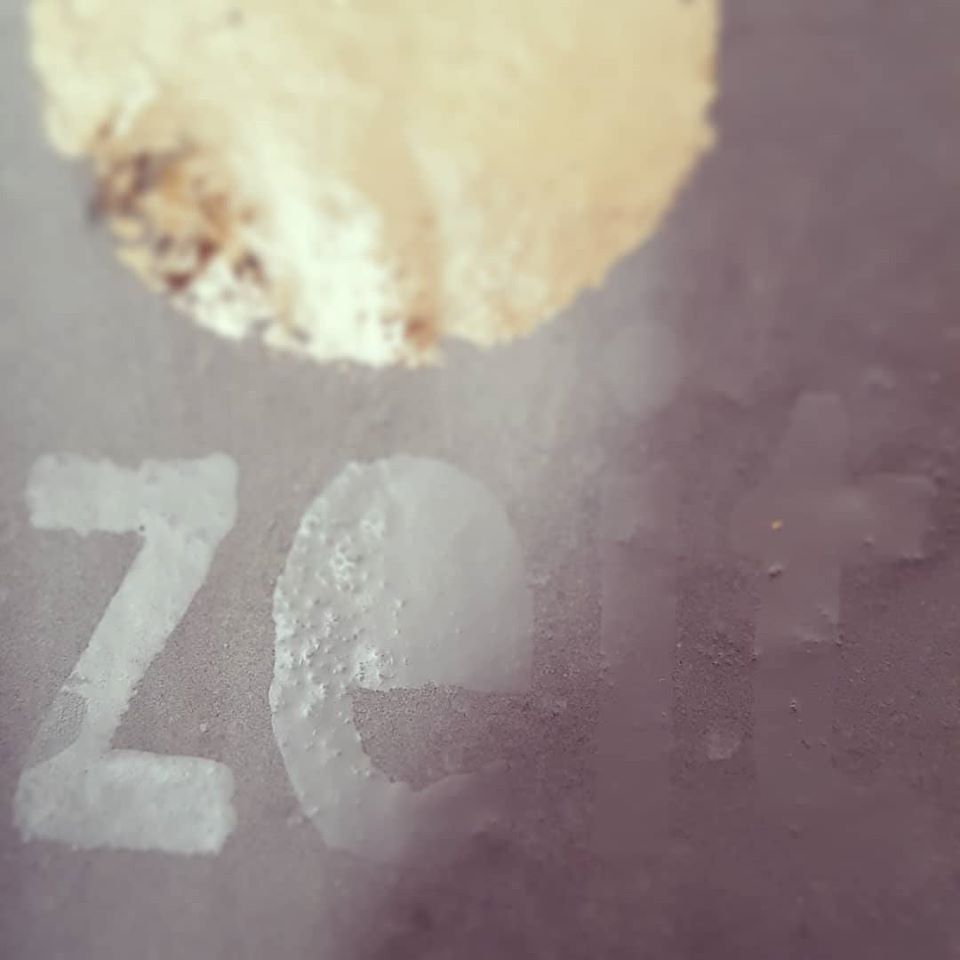 zeitimpuls shortfilm 2021 for the first time with 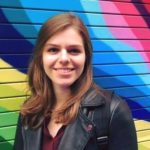 studied literature before starting a Master’s degree in Cultural Project Management, specializing in music and film. After several experiences in the film and VR industries in Marseille, Lille, and Paris (France), she joined the Mobile Film Festival in 2015 as the general coordinator. She aimed to expand the festival across the world to scout new young film talent. Jennifer also graduated from the Sorbonne University in Law, economics, marketing, and broadcasting of AV content. 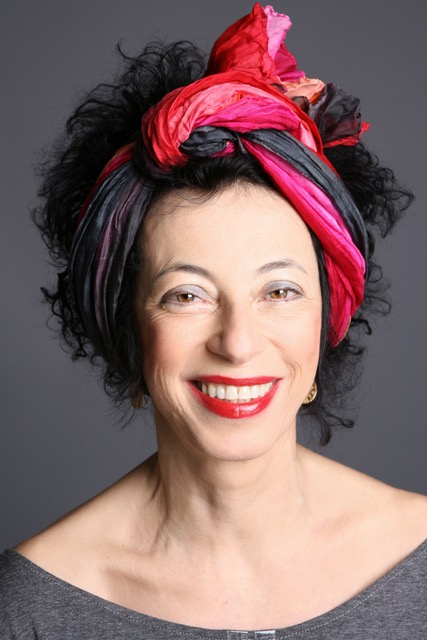 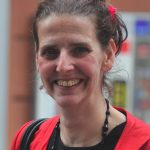 lives and works in Vienna as a freelance scriptwriter. Her main activity is television entertainment. 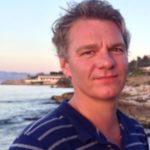 Peter Jaeger was the founder and managing director of Autlook Filmsales GmbH from 2004 to 2015. Before that he was Marketing & Acquisitions Consultant for Cinéart, Lumiere and Cinemien, three of the largest Benelux independent distributors. There he was in charge of the Lord of the Rings trilogy, Mulholland Drive and Festen.

From 1999 to 2001 Peter Jaeger was Marketing Director at Studio Filmtheaters AG, the third largest cinema group in Belgium. Since 2015 he has worked as a dramaturge at The Rough Cut Service and as a lecturer at international institutions and film markets, including IDFA (Forum Amsterdam), Cannes (Marché du Film), Berlin (EFM).

At Jaeger Creative – founded in 2015 – Peter advises film productions in the areas of dramaturgy, international sales and marketing. 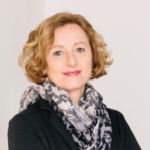 After managing the wienXtra-medienzentrum, which she held from 1997 to 2005, she helped set up the Viennese community TV station Okto. As program director, she was responsible for formats such as the weekly film program “Oktoskop”, “Das Medienquartett” or mini-series such as “Under Pressure – On the Media Situation in the CEE Region”.

In addition to studying media communication and cultural studies in Klagenfurt, Vienna, London and Berlin, she has various extra-occupational training courses, including Completed on the topics of media and theater work in sociocultural contexts or systemic organizational development. Since 2009 she has been teaching the Interaction Design course at the FH Joanneum in Graz. She has been a regular columnist for the kupf-Zeitung since 2017. 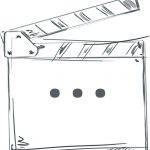