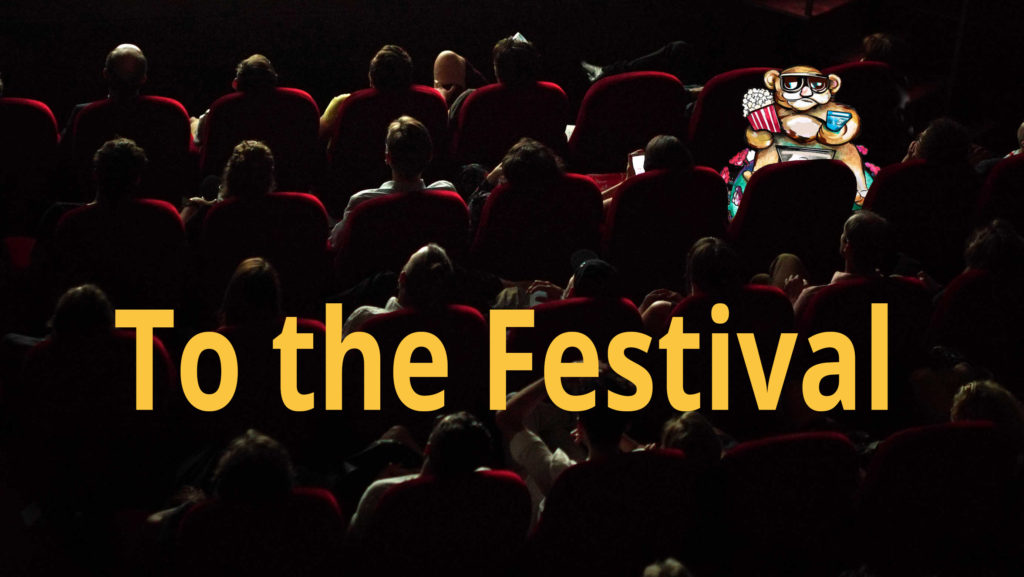 Social Media during the festival: #zeitimpuls2020

For any festival, especially when taking place online, social media channels are an important point of information and transmission, but help also with having small interactions and to establish a feeling of community. We at zeitimpuls shortfilm also hope that through social media a little bit of festival atmosphere will come up. How? By inviting filmmakers and audience alike to post under certain hashtags.
Hashtags are a very good way to build up a connection between postings of different people. Every posting with the same hashtag will be listed on the respective platform when searching for that hashtag and so an overall context can be established.

For the zeitimpuls shortfilm special edition 2020 we use the general festival hashtag #zeitimpuls2020, no matter if on Instagram, Facebook or Twitter. To mark one of the film programs in addition there are dedicated hashtags too. If our team, filmmakers and audience all use the same hashtags it could feel a little bit like being at the same, digital place, at least for a short time. This way it’s possible to share a gesture, a question, a remark about a film or simply a nice experience and make it available for others to see and read. In the end it’s a way to show publicly that you’ve been part of the festival.

A suggestion of us to show your participation is to post on social media a (selfie)photo of you watching the films. There are lots of small details in such photos that can communicate interesting things like:
am I watching alone or with someone, am I sitting at a table or just lying in bed, do I accompany watching films with certain rituals (popcorn!) or am I more the purist type? Also for filmmakers it’s a nice experience to see and feel a little bit of the audience and their feedback.

We’re curious to see some impressions and hope for a connection that’s building up in the zeitimpuls shortfilm special edition 2020!

P.S. Have a look on Twitter too where there will be something to read about the films, just search for the hashtag #zeitimpuls2020 or one of the film program hashtags. You can just read or even write yourself thoughts and contributions to films and/or programs. It’s very easy to tweet small notes or to just repost things from someone else that are worth sharing.

Back to Blog Overview